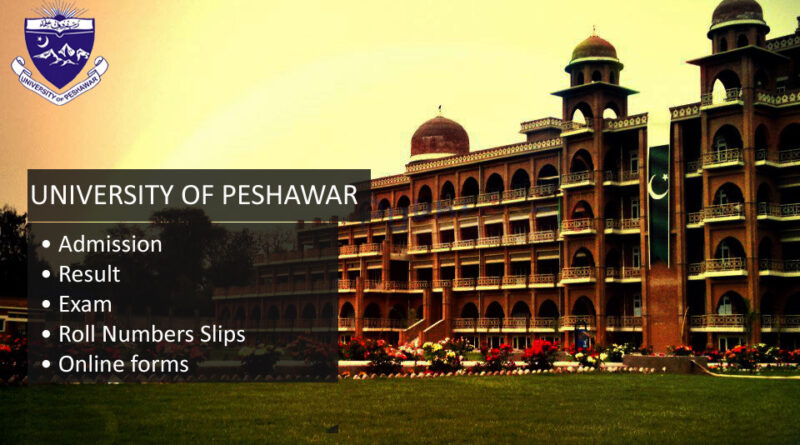 Peshawar University is situated in lush green environment of the famous City of Peshawar besides the Islamia College Peshawar. It has vast green flowered surroundings and habitat that is very thoughtful and poetic for teaching and learning.

Initially it was founded in early fifties, perhaps in 1950, in the vicinity of the leased area of ​​Islamia College Peshawar with the intent of acquiring regular building for it in future. It gradually started and established many Centers of excellence like medical, biological, botanical, history and culture etc. Where one can get the utmost knowledge and degrees and doctorates. Right from the day of its establishment it earned a good name in the list of highly famous universities of the country Pakistan.

Like other famous universities of the country it is lead by a Vice Chancellor mostly having doctorates in their fields of sciences and arts. Governor of the province is its honorary Chancellors who almost always took interest in its fabrication and development. The Chancellor of the university takes a pride to head the delegation or gathering in its green gardens. The pavements and road within nit are tarmac and cemented.

On a visit one would see many young men and women in traditional uniforms and regular tribal clothes depicting their nature of studies. The months of admissions to various of its department are the occasions of rush to and fro the university. During the months of extra-curricular activities, the lawns and large grassy grounds around it are worth seeing. It harbors both genders of students taking part and watch the annual games organized by the administration of the university.

One of the spectacular things that can see is the transport facility run within the university for staff and students having a vast area traversing the university.

Apart from its greenery it harbors botanically gardens where trees of various verities go upwards. The gardens make the environment lush and green through the year. Even in cold weather of a autumn one can see ever green plants and trees in the university. To nurture the botanical gardens and trees the administration has employed many class-IV / malies who look after their duties very honestly. Annual day of Roses and Jasmin along with Gule-Dawoodi is a landmark of this university. People pay visits during those days in large number which show their interest in nature and natural environments. The green and then yellow oranges grown on ever green trees around major departments. They give a marvelous look and sight capturing.

Of late we have 6 major faculties and 40 postgraduate departments in it. Wherein thousands of students are studying and upon completion of studies go forth to serve the nation. Faculty of Chemistry and Physics are the unique ones. Besides the agricultural faculty the engineering faculty play an important role in creating qualified engineers for upbringing of the industry and architecture. The faculty of history is also the famous one.

The Library it has is of the higher grade with thousands of famous historical and other books. The students usually borrow books from this library in cases of their inability to purchase from open market where such books are rather cost and unavailable.

Apart from it has got 8 research centers that provide a cossy atmosphere to the students to make researches and get master and doctorates in their areas of choices. The university is known to be offering scholarships to the entitled students having exemplary status in studies. It also compels other departments to come forward and help students studying in this university and borrow their services in the time of their needs.

Peshawar university is regard as the best one in the whole Khyber Pakhtunkhwa. However, in the time of its inception there were no other one university. So it provided teaching and learning environments to local populace as well as the whole province. Mostly the university offer residential hostels to the distant students where the climate is very knowledge-friendly. The staff meant for controlling its residential accommodation is very disciplined.

Banks in University of Peshawar

The university has local bank branches, post office and other civic amenities at the door steps of the students. The administration is known to be stiving for its autonomous status to be self-financed self-propelled study center. The student as well as the visits and parents like the Coffee shop where most of the items are fresh, hot and economical. The sitting areas is also wide and family fashioned. After the hectic studies when the sugar levels of most of the students is low. They visit coffee shop to replenish their energies on very economical price.

A few years back the administration delivered laptops to its student s studying in Masters in all of the disciplines. That activity was very fruitful for the students as well as parents in which they saved colossal expenditure and thus their socio-economic uplifted. The scheme is considered fruitful to all of its students in this era of sophistication of technology.

It is learnt that sometimes the administration fees financial hardships in paying the monthly salaries and pensions of the low-paid employees which is considered as alarming one for the province, the provincial administration through THE LEADERSHIP OF Chief Minister and Governor must give due importance to its issues and redress the grievances before it start retarding the teaching – learning processes.

The teaching learning procedure is very vital for the health and prosperity of the province and the nation as a whole. The issues and problems, if any in the university, must be resolved on priority basis so as to keep the sapling to nurture and prove fruitful for the nation later. The Higher Education Commission of Pakistan is required to give due share to this university to run it on track and thwart derailing its efficacy. The good name it has earned so hardly, may cherish till late future of the nation. May Almighty ALLAH keep this university highly esteemed and help keep its flag high in the horizon. 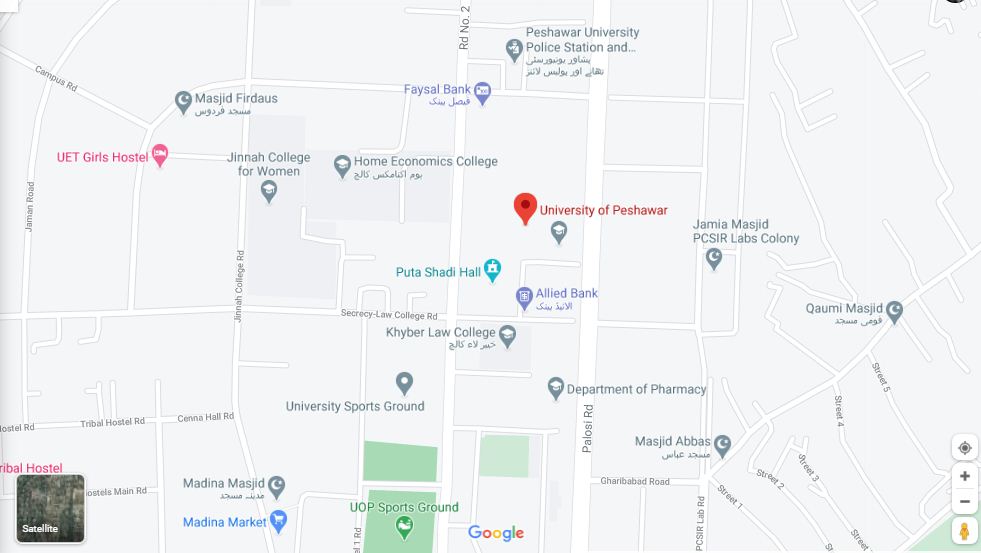 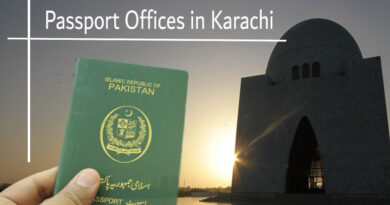 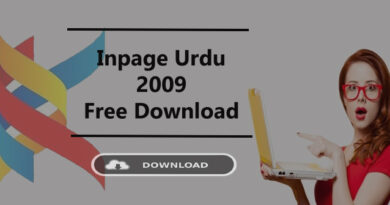 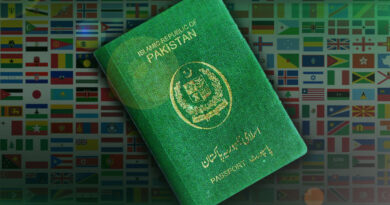