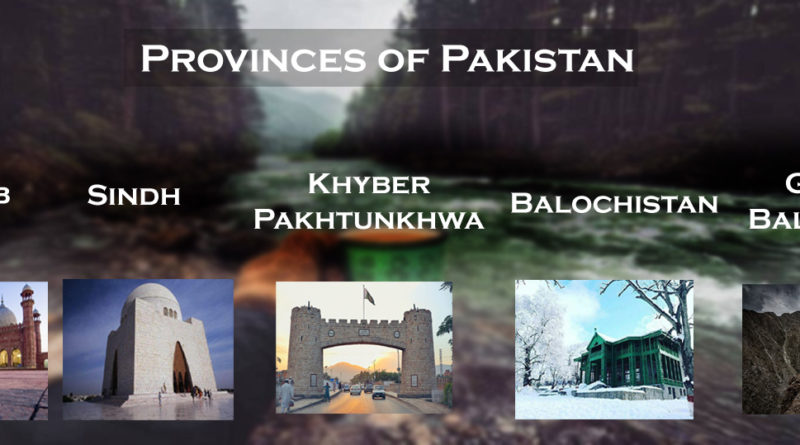 Based on geographical value Pakistan is divided into five main provinces. Every province has judicial provincial assembly lead by the chief minister while there is a Governor in each province who represents the central government. Based on casting votes, the provincial government is under the control of the chief. In each province, a different language is spoken due to which it is named differently.

Sindh Province is located in the southeast on the land of Pakistan. Karachi is the capital of the Sindh province. Sindh is also attributed to the Indus River and is also an abode of the Indus civilization. This province also keeps popularity due to the civilized and historical place name Moen Jo Daro. Most of the people in the Sindh Speak Sindhi language.

Punjab means the land of 5 rivers. This is the most populated province due to its rivers it is the most fertile. Here are a lot of traditions and cultures and most people speak the Punjabi language

The land of high mountains and beautiful valleys also called Hilly Area. This has been only recently formed previously it was a centrally administered area called the Northern Areas. 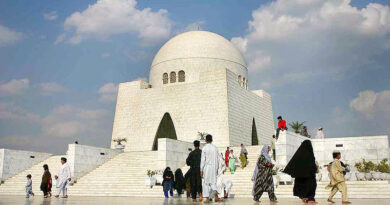 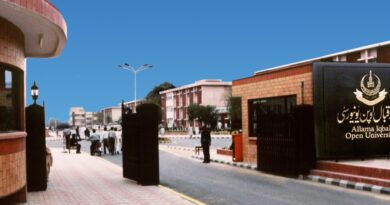 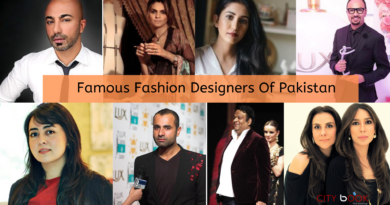