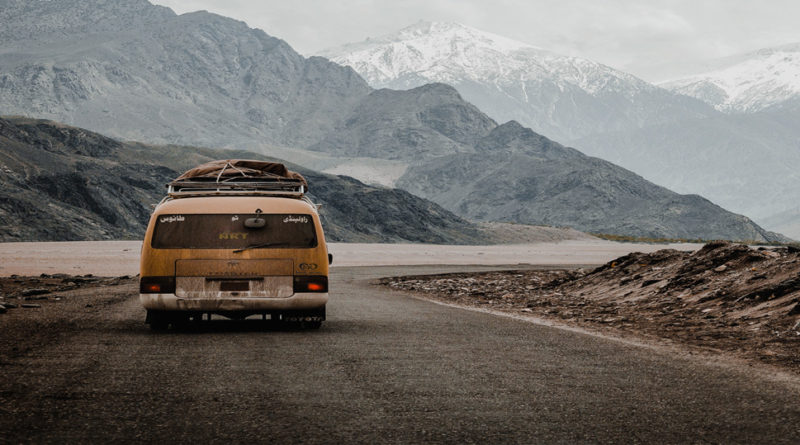 Travelling along the Karakoram Highway (KKH), locally known as Shahrah e Karakoram, is considered one of the best road trip experiences in Pakistan. And, if you think we are exaggerating, we invite you to visit the highway and prove otherwise! Rightfully dubbed as the eighth wonder of the world, the Karakoram Highway is undoubtedly a marvel of engineering. The highway was completed in 1979 and was opened for the public in 1985.

If you are one of the adventure-seekers and planning a journey via the Karakoram Highway. Then below are some important things to bear in mind about this wondrous stretch of road in Pakistan that goes all the way to China.

Silk Road, which connected China to the Indian Subcontinent, was one of the most important trade routes some centuries ago. The road was then transformed into a mega-highway, which was initially known as the Pak China Friendship Highway. Experts call the Karakoram Highway an architectonic masterpiece. It is often referred to as the ‘Eighth Wonder of the Wonder’.

It took the most brilliant minds in Pakistan and China. A total of over 20 years to complete the highway.Which stretches hundreds of miles over gorges, valleys, hills, and rivers. Around 15,000 men from the Pakistan Army and thousands of Chinese workers joined forces to build Karakoram Highway, which is constructed over one of the most dangerous terrains in the world.

Karakoram Highway, which has many twists and turns, stretches across miles of valleys and barren land with an unparalleled view of the surrounding mountains. The Pakistani section of the highway officially starts at Hasan Abdal in Punjab, 50 km northwest of Rawalpindi. On the other hand, the city of Kashgar is the starting point of the Karakoram Highway in China.

Khunjerab Pass, on the Karakoram Highway, is the point where the borders of Pakistan and China meet. Nevertheless, if you plan to enter China from Pakistan, or vice versa, then you should know that Khunjarab Pass is closed from November to March due to heavy snowfall.

The Karakoram Highway has also been included in the China-Pakistan Economic Corridor, because of which various sections of the highway have already been or are being repaired to offer an improved travelling experience.

How Long is The Karakoram Highway

Shahrah e Karakoram is a whopping 1,300-kilometre stretch of road. Passing through many beautiful spots in the northern areas of Pakistan. It is a two-way road that is accessible all-year-round except for the Khunjerab Pass part. It remains closed for a few months every year due to heavy snowfall.

The Pakistani section of the Karakoram Pass is 806-kilometre long, starting from Hasan Abdal, a city in the Attock district of Punjab, and ending at Pak-China border.

The Highest Point of Karakoram Highway

One of the reasons why the Karakoram Highway is dubbed the Eighth Wonder of the World. Because the altitude of the Karakoram Highway near Khunjerab Pass hits a high of 4,800-metre above sea level, making it one of the highest roads in the world.  However, travelers will be glad to know that the ascent is very gradual. So they might not feel any travel sickness, but it is still recommended to consume loads of fluids.

Different modes of transportation can be used to travel on the Highway. Starting from Hasan Abdal, it will take you approximately 10 days with over 4 to 5 night stays at multiple points to reach the end of the highway.

Apart from cars and buses, adventure-seekers have also been spotted on bicycles and motorbikes on the Karakoram Highway. Getting on a van, which is widely used by the locals. Its another very affordable and convenient way to reach multiple points.

At certain times during the year, mostly in harsh weather conditions. Travelling by the Karakoram Highway becomes extremely tough and challenging at some places. Land sliding is one of the biggest threats, due to which some sections, especially the ones passing through the mountains, sometimes allow only one vehicle to pass at a time.

Sight Seeing And Food Spots Along The Karakoram Highway

This is one of the key attractions for tourists in Pakistan. Because of the spectacular views of the highest mountain ranges in the world, The Himalayas and The Karakoram.

The historical city of Hasan Abdal greets you at the starting point of the road. As you keep travelling on this highway, you are delighted with more natural beauty of upper Punjab.

You will come across many breath-taking natural sights as you go further up on the highway.  The 300-kilometre stretch of the Karakoram Highway between Islamabad and China has some hidden gems that need to be explored by every tourist visiting Pakistan.

Moreover, the natural beauty of Mansehra, Abbotabad, Thakot, Pattan Besham, Sazin, Chils, and Gilgit Baltistan is bound to leave you in awe. Also, don’t miss out on some mesmerizing views of the Hunza River at some places as you travel along the this.

Since you will be at a high altitude, you might feel hungry more frequently. In fact, this Highway is used by hundreds of truckers, tourists in Pakistan, and traders. Every day, who prefer to eat at the local restaurants built on the highway. 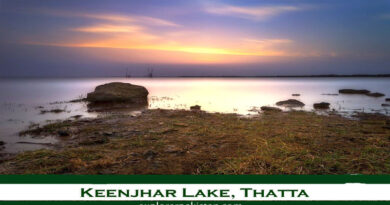 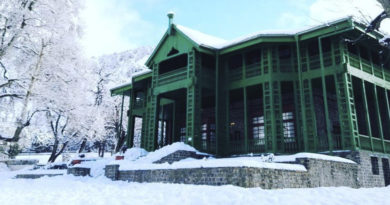