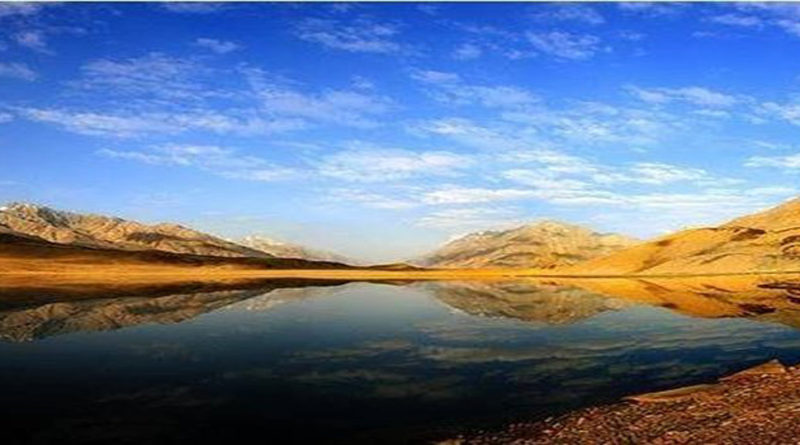 Hadero Lake is one of the most important brackish water lakes and is located in Thatta district of Sindh. From Karachi it is about at 85km, by the Government of Sindh in 1977. This lake was declared as wildlife sanctuary to preserve and protect the wildlife in and around the area.

In the start, the local fisherman was free to catch fishes from the Hadero lake because it was their source of living. But in any way they were not allowed to disturb the life of birds, because of these tough rules, and protecting birds have increased their number to quite a large scale. This lake is the assets of Pakistani Government. In the start shooting was also allowed but later on in 1971 it was prohibited.

Wildlife department of Sindh has engaged special people for taking care of the essential sanctuary on regular basis and quarters near the lake are also allowed to these employees to live there. Orionthologists like this lake because there are large numbers of different species of birds. This lake is like a house of many migrated and inhabitant birds like Spoon bill, Swan, Qual Wigeon, White eyed Bazzards, Osprey, Stroks, Black headed Gull, Pelicans, Common Crane, Grey Pertridge, Avocet and etc.

Hadero lake is located on the stony deserts, in shallow depression it is a natural lake. It has 1321 hectors surface area. Except then fishes among the fauna. On the lake waterfall are like in large number due to comparatively less distributed condition. This lake has great importance because of the large variety of birds residing there. There are proper arrangements for the protection of these birds’ lives.