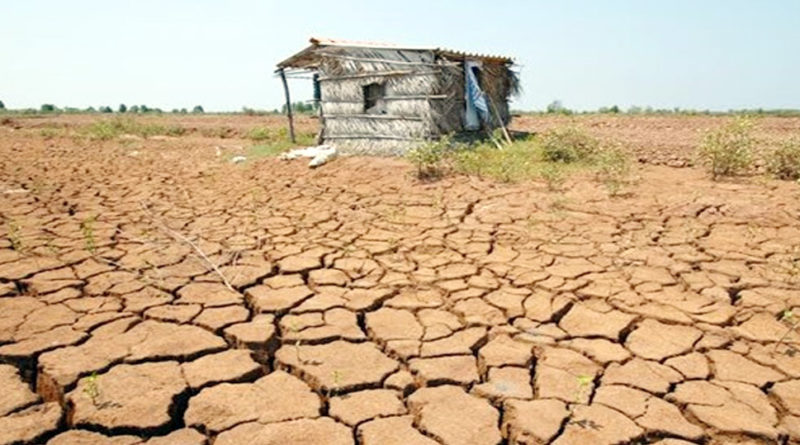 This place is situated in Sanghar, Sind, Pakistan. Its geographical coordinates are 26° 2′ 0″ North, 68° 57′ 0″ East and its original name (with diacritics) is Sānghar city. It is situated in the Sindh province of Pakistan. Sanghar district is one of the largest districts of Sindh province. This is located in the centre of Sindh province and is bounded by India from the east. Sanghar itself is a small city situated about 35 miles south east of Nawabshah. The primary industry of Sanghar is agriculture.

Sanghar is an agriclutural town situated about 275 km’s away from Karachi. There is not any railway station and airport connecting the city. But there are road links with Hyderabad, Nawabshah, Mirpur Khas and other major cities of Sindh. It has a unique place in history, as it has served as the headquarters’ of the Militant freedom fighters “Hurs”.

Population  about in city 1.9 million