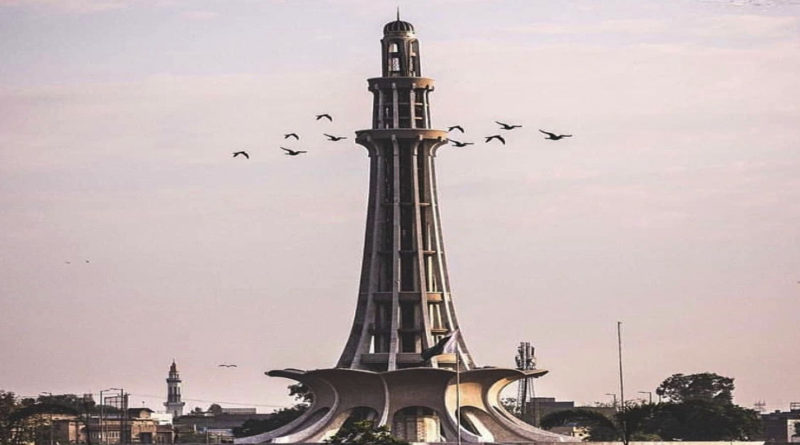 Naseer-ud-Deen Murat Khan had designed the tower; on March 23, 1960, the foundation stone was laid. Its construction is completed in 8 years; the construction of this minar was completed on 31 October 1968. The minar e pakistan history was amzing and intersting

About 4 km from the ground of minar e pakistan height and its height is about 13 meters. It has sculpted and flower like base, from this point it rises. Its base is shaped like a five point star and has a crescent shaped phool. This monument has an overall height of almost 60 meters. The whole structure is built with stone and marbles on the walls and floors. All around the Minar, seven feet tall ten marble slabs are placed in the base and has a width of two feet, 99 names of ALLAH has been written on them. Other writing includes some important speeches from the founder of Pakistan Muhammad Ali Jinnah, they are written in Urdu, English, and Bangali, apart from the National Anthem that is written in Bangali and Urdu.

To go to the top there are 324 stairs, apart from the lift. The first balcony is almost 30 feet high, second is at 50 ft, at 12 feet there is a Chobootra at some distance away from the Minar. 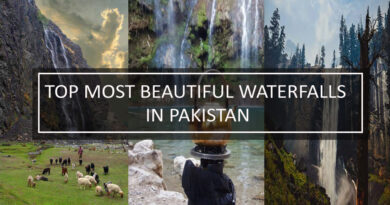