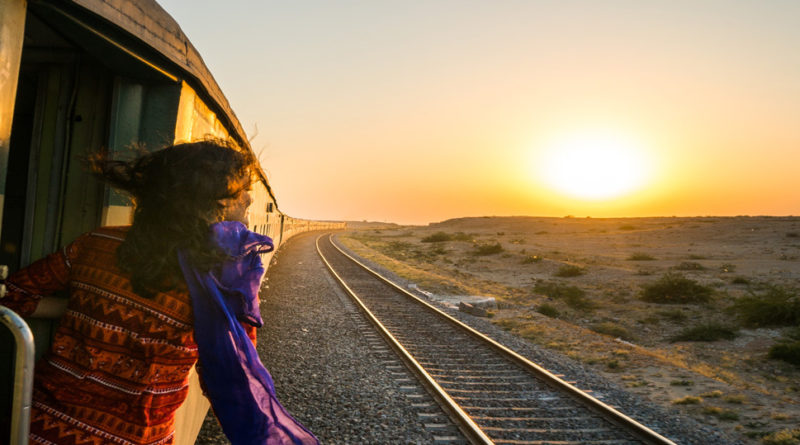 Sibi is a historical city of Balochistan. It is sometimes also know as Sivi. This name for a Hindu princess, from the Hindu tribe Sewa, which was live here before 1880. Later, the British laid out plans for Railways and made Sibi an important post. Sandemandabad was the name of a new town of British. The popular British officer who ruled Dera Ghazi Khan and had organized pacts with Khan of Kalat to establish ties with Baloch chiefs of tribal. The history of this town about to 13th century. During British rule, the town became an important junction on the Sindh-Peshin railway where the Harnai line and the Quetta loop line meet. Sibi is often visited as a stopover during the journey from Sukkur to Quetta.

The Bolān Pass is a mountain pass through the Toba Kakar Range of Balochistan, 120 km from the Afghanistan border. The Bolan Pass connects to Sibi with Quetta by road and railway also.

The 15th-century ruins of Mir Chakar’s Fort lie on the outskirts of Sibi. Sardar Sohbat Khan who constructed to the old traditional accommodation for camels caravans.

Mehrgarh is 9,000 years old and the second oldest Indus Valley civilization. It is one of the earliest sites with evidence of farming and herding in South Asia and is located near Bolan Pass.

Victoria Memorial Hall known as Jirga Hall, the British built a residency. This hall has been convert into a museum with archaeological artifacts at Mehrgarh.

Sibi is a small town in western Balochistan. It has been a meeting point for Baloch chiefs and public for centuries – even today, every 4-5 February a horse and cattle show is held at the annual meeting of all the chiefs of Balochistan. 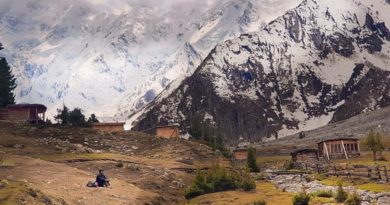 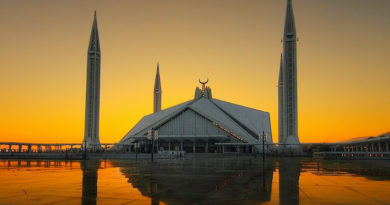 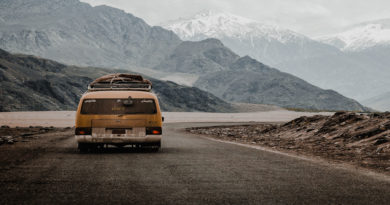