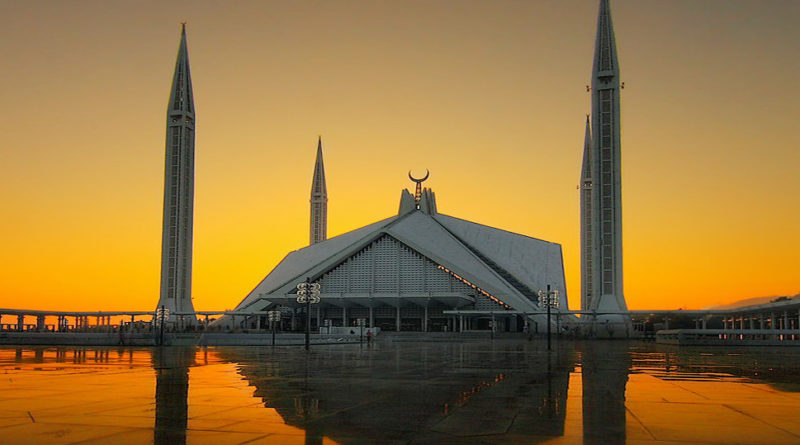 Shah Faisal Masjid is located in Islamabad, the Capital of Pakistan. It was named after the King of Saudi Arabia. The King also pay for the construction of the Shah Faisal Mosque. It is one of the largest, unique and faisal mosque history in South Asia. Over 100,000 worshipers can offer prayers in its main hall and courtyard. Shah Faisal Masjid is famous for its architecture, which is a departure from the traditional vault. The building of Masjid like a tent, situated between four minarets. Shah Faisal Masjid is also included in a list of the most beautiful Masjids in the world.

Things to Know About Faisal Mosque

Shah Faisal Mosque history is interesting. The King Faisal Bin Abdul Aziz suggested in 1966 to make a primarily funded Masjid the Faisal Masjid. The cost of the Masjid is about US$120 million today, was a gift from the King Faisal of Saudi Arabia. Ever since its conception, this unique Masjid is regarded as the National Masjid of Pakistan. It also symbolizes the aspirations of the new nation. The architect of the Masjid was Vedat Dalokay of Turkey. His design was selected after an international competition in 1969. The construction of the Masjid began in 1976 by the National Construction of Pakistan. After that, the construction of the Masjid was completed in 1986.

The central courtyard of the building presents an eye-popping view of Margalla Hills. The main hall of the Masjid is open only at the time of prayers and inside photography is not allow in the main hall. You are also free to visit all areas of the Masjid and take photographs. The place is very peaceful and unique.

A Turkish designer Vedat Dalokay designed the architecture of the Shah Faisal Mosque. His design not only reflects modern designs but also shows the Islamic principles of design. The distinctive of the latest building principles and the traditional Islamic manufacture style has made the Shah Faisal Masjid very popular throughout the whole world. The Turkish designer Vedat Dalokay designed the Masjid with the 8 sided main halls that look like an Arab desert tent instead of constructing Traditional domes. He also added four minarets and all of them are 90 meters high. 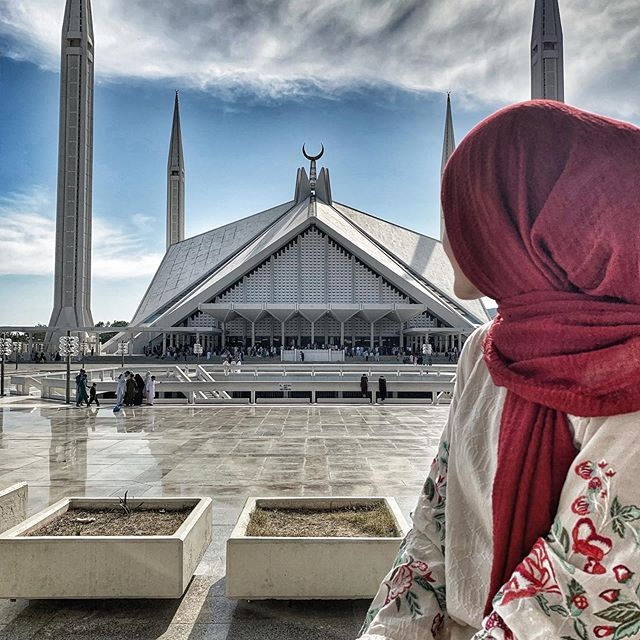 The Entrance of the Mosque

At the entrance, there is a small courtyard containing a small round water pond having fountains and introductory plaque inside it. Further, the left side has stairs leading to the central courtyard and going straight leads to another but a large water pond with fountains. This second water pond looks very beautiful.

The person, who loves travel, so must visit the unique and eye-popping Shah Faisal Masjid. This Masjid has its excellent and high reputation in Muslim countries. It reflects the traditional and modern architecture design. You must visit the shah faisal mosque during visit Islamabad and make your incredible memories here. 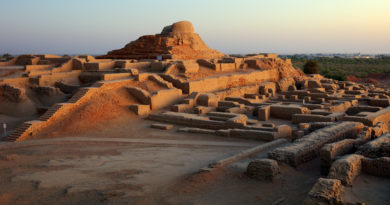 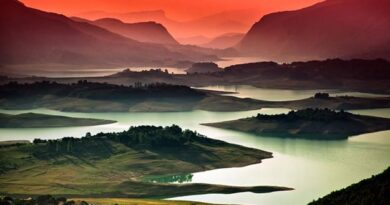