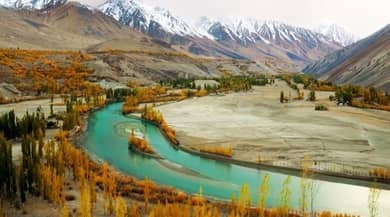 Gupis Valley is found at the altitude of 2176 meters from water level and about 108 km within the west of Gilgit. The capital city of Gilgit-Baltistan, Pakistan. The valley is understood for various tourists’ points like Gupis Fort. Khalti Lake, stone circles of megaliths, Ghizer Blossom Inn and Shingalote village.

Gupis is little however a significant town of Ghizer. Which is one of the ten areas of the Gilgit-Baltistan Region of Pakistan. In spite of the fact that the capital city of Ghizar is Gahkuch however Gupis is the unmistakable town. Ghizer is on the pivot of Gilgit and Chitral. China just as Tajikistan are associated through Karomber Pass. Karomber Pass is associated through the Shandur Pass from Chitral to Darkot, Ishkomen and Yasin valleys. Ghizer blossom inn is the Western piece of the Gilgit-Baltistan Region.

Wakhan Stripe is on its North-West and China is along its Northern limit, Chitral District of Khyber Pakhtunkhwa is on its Western side, Gilgit is on the East and Diamer District is on the Southern side. The individuals of Ghizer live with concordance, harmony and shared comprehension, in spite of their multi-ethnicity. Shina, Khowar and Burushaski are the fundamental dialects, anyway a few people of Ishkoman speak Wakhi. 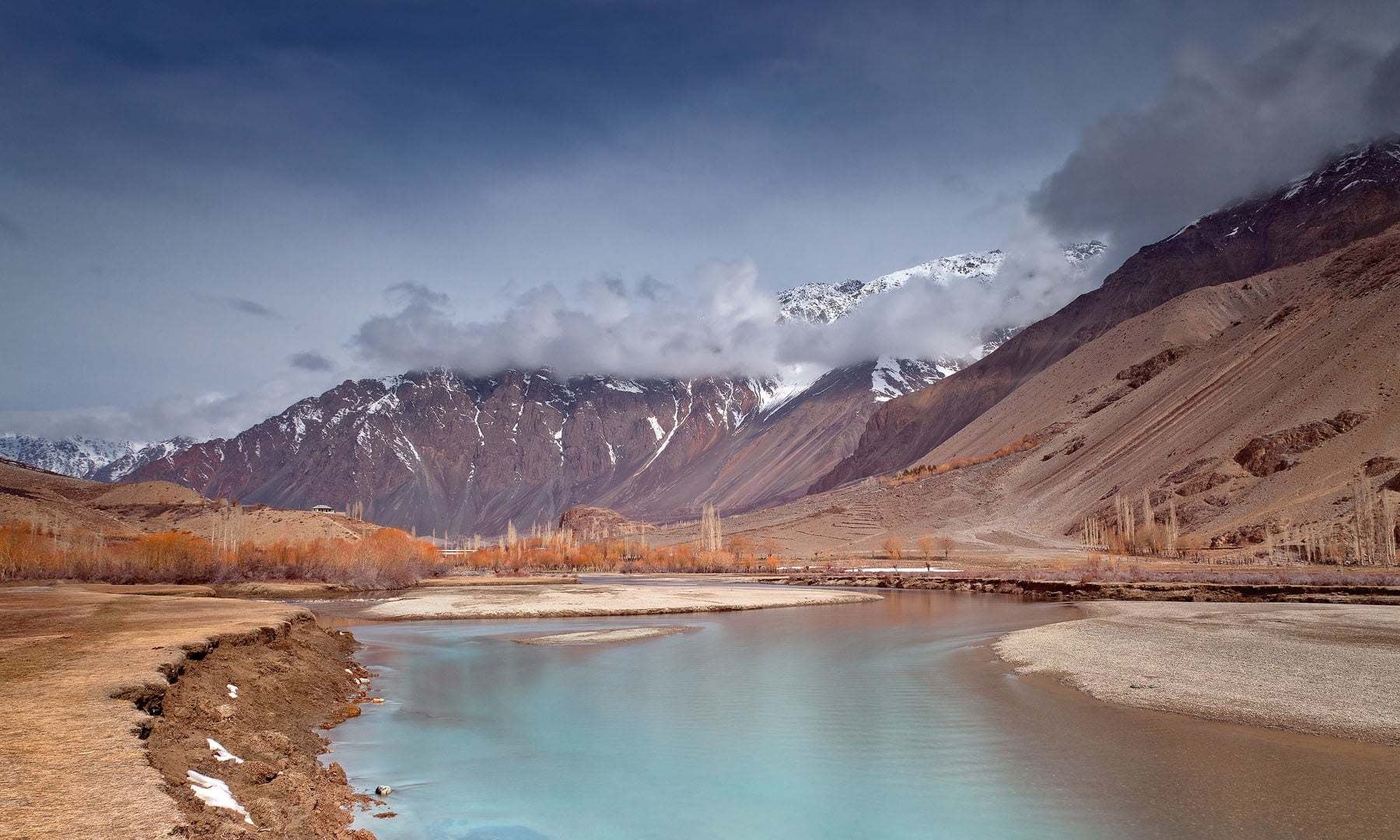 Fundamentally “Ghizer” is a Khowar language word and parts out from “Gherz” which actually signifies “displaced people”. “Gherz” is really the name of a town in the Golaghmuli Valley. The individuals of Chitral once relocated to the Gupis valley and settled down in the territories among Chitral and Gupis. These zones were called Gherz and the individuals as Gherzic.

Khalti Lake (also cited as Gupis lake) is situated near the village of Khalti which is about 8 km removed from the Gupis valley. The stretch of river near the village caused the formation of the lake. The lake is understood for being the habitat of trout fish. In winter the lake turns into a (high-risk) football pitch due to 10 to fifteen degrees temperature below freezing point causing a frozen surface of the lake. Although it’s dangerous to play on the frozen surface which is about 30 to 70 feet deep however local residents arrange tournaments during winters. The lake is believed to be the region’s equivalent of Lac de Joux in Switzerland.

The valley is about 108 km within the west of Gilgit and will be reached through Shandur-Gilgit road.