The city of Mardan is located in Mardan district, a part of Khyber Pakhtunkhwa. Mardan Pakistan is 19th Largest City. On the basis of highly in fluency by Yousafzai tribe, it is considered the 19th city of Pakistan. It is civilization, traditional and also considers archaeological spot. Over the years Mardan has witnessed an improvement in educational and economic growth. It is popular for its agricultural area and cultivates wheat, sugar cane, tobacco, maize, rice, and mustard. Inside of these popularities has also belonged to such extremely humble and hospitable backgrounds. Here are the top historical and beautiful Mardan places for the tourist like Takht Bai, Bacha khan monument, Mardan museum.

Takht Bhai is an archaeological site, located in Mardan. It is counted as first in the centuries after the arrival of Buddhism its old and ancient ruins are converted in Buddhist monastic complex. Takht Bhai consist of four main areas – stupa court, monastic chambers, temple complex, and tantric mediation complex.

The Guides Memorial which is situated in midst of Mardan city, built in 1892 in the memory of British soldiers, who sacrifices their lives in 1879 during the defense of the queen’s residency in Kabul. The carved stonework and marble stones secured by a memorial which mere avoid from earth quack shock waves.

On the basis of the representative symbol of Pashtun culture, it was built. It is one of the contemporary constructions of the city. As its popularity in 60 feet high memorial also famous amongst locals and tourist.

In Pakistan, the province Khyber Pakhtunkhwa, in Mardan District, a sport is usually famous for Gandhara and Buddhist art, established 1991 under the supervision of the commissioner of Mardan division, Sahib Zada Riaz Noor.

As the distance of 13 km from Mardan a small town Jamal Gari is located. This is a beautiful ministry and main stupa surrounded by chips closely packed together. This site is called “ The Jamal Gari Khundarat or Kafiro Kote by the locals”.

It is located near Takht Bai. Antiques such as statues, coins, utensils, and jewelry are commonly found. The ruins of Seri Behlol are the remnants of a small ancient fortified town build during the Kushan period.

So places to visit in Mardan which is very informative for researchers from national universities and also visitors from all around the globe. It is also one of the archaeological sites which max compelled researcher and visitors to visit Pakistan which takes them back to the history and beautiful ruins. 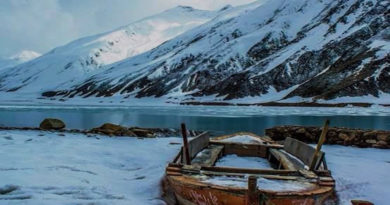 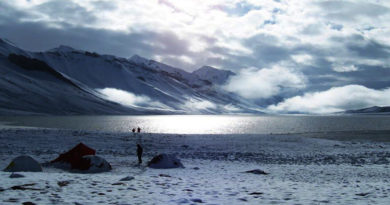 Trek To Karomber Lake – News and Attraction of Lake 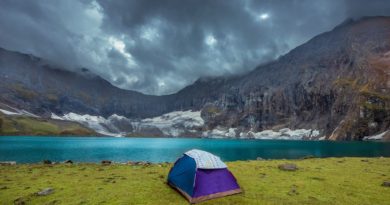