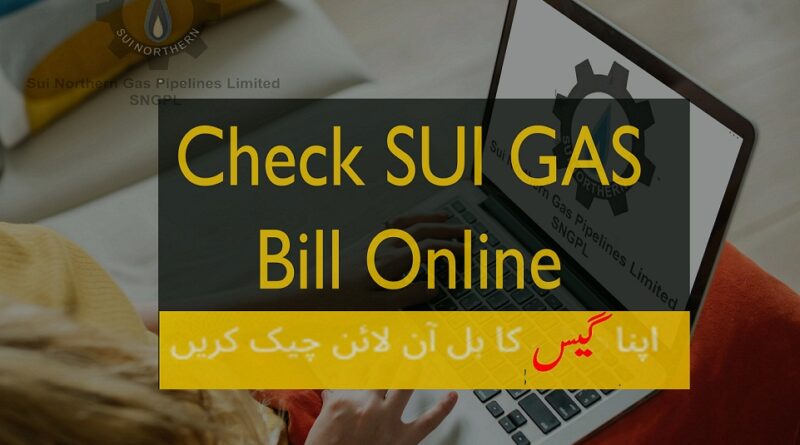 As the name indicates SNGPL is the sole distributor of natural gas to the northern side of the country of Islamic Republic of Pakistan. Like other departments it historically emerged as a private Limited company. In 1963 under the companies’ act of British India enforced before the creation of Pakistan. Later it was upgraded to the status of corporation. Its headquarters is stationed at the capital of Province of Punjab. It serves two provinces of the country i.e. the Punjab and the Khyber Pakhtunkhwa.

Every Pakistani knows that the natural gas serves were initially founded and developed in the Province of Baluchistan especially the area of SUI after which the organization is named at. With the passage of time all the gas reserves found in the country then. Now are collected and attached to the main pipeline traversing the country along with the Grand Trunk road of Pakistan.

As an autonomous entity it ensures the safety of its employees as well the consumers. For that purpose, it has established various departments from within its framework. The administration of SNGPL ranks back to the Grade 22 Govt officers. The chairman is almost a highest military or civilian restaurateur with ample expertise of governance. Internally it has many departments which are tasked with the assignments like billing, purchases from local markets, social welfare, pension and budget, advertisement and promotion of its products and services to grasp more and more customers. For instance, the billing section prepare and ensure its distribution to the door steps of the customers and arranging payment in due time.

How to Check The SNGPL online Bill

The SNGPL online billing system is devised for the convenience of the customers and the administration alike.  All its exchequer goes to certain accounts. Which in turn is used by the Central Government as well as the corporation. 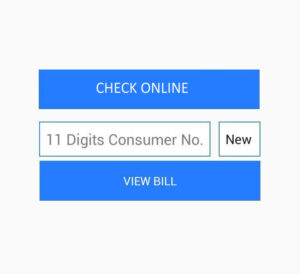 The production unit of it of prime importance. It manufactures specialized steel pipes of various caliber for its installation to the main lines or the replacement of worn out pipes or new spread of pipelines to the new cities and villages. It has a vast network of underground pipelines one of the world’s biggest, perhaps. One can easily inspect the supply of such gas to smaller villages which is considered very much appreciable.

The other importance branch is of the Application for new connection. The application is available on online too which one can easily fill in and submit. After successful application one has to pay demand notice fee in a predestined bank branch that is nearest to the new customer. Upon submission of demand notice, the nearest management office proceeds to visit the site in the village with its exemplary weaponry the cutting and welding machine attached to its jeep of old fashioned that can be seen periodically in the villages. 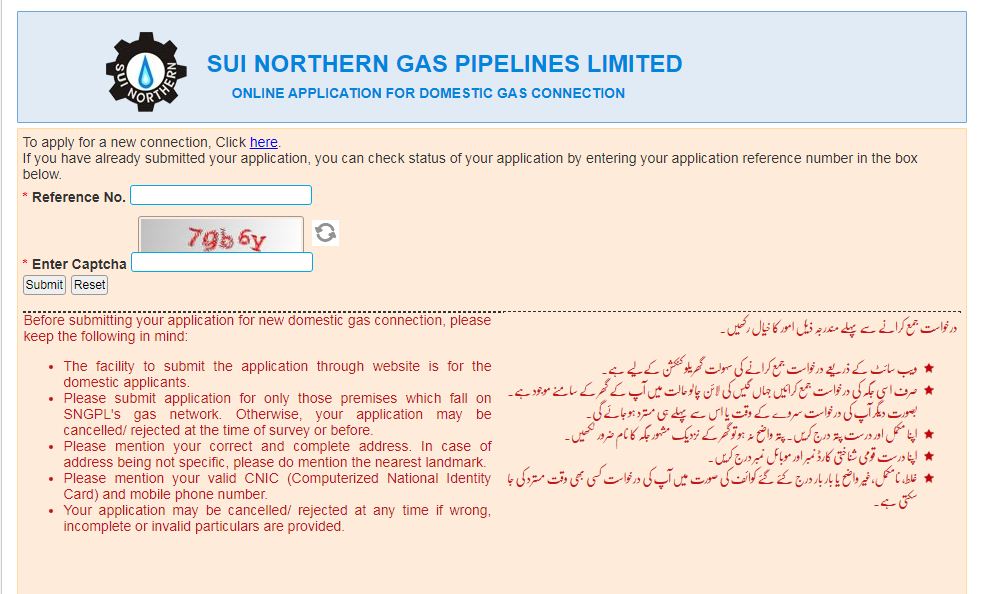 The staff dig the ground to reach to the already layed-in pipeline, make a slight puncture and attached new small caliber piece of pipe. The site of puncture is sufficiently covered with charcoal to make it more rust free and water resistant. The damp weather is considered he number enemy of pipe but luckily. We have not seen gas pipes to get rusty so far which is good sign of state of the art productivity of the company. Villages Specially designed meter is installed to this piece pipe and embedded to the house’s concrete structure. Villagers usually add some barbed wire around the connection line and meter thinking of its more safety and preventing leakage to the children’s damage. In cities one sees open pipes and meters without any specially encasing etc as the people there usually do not damage it by their selves or their children.

The company always ensures constant supply to its consumers. But in old weather or other unfavorable conditions when the supply is scarce it start load management in that area. However, the constant supply to the consumers is mostly ensured without load management which is considered appreciable. This situation arises as the use of natural gas multi-folded in this era of transport vehicles converted to the use of gas rather than gas online.

The CNG stations are abundant in the cities and even small villages. Which has added to the responsibilities of the company many a times. The earthquakes and floods are the two dangers that influence the supply country wide.  Though very rare in past, the accidental outburst of main pipelines, are the major issues for the administration. It needs a fully equipped highly efficient quicker services to reach the site. The means of communication require a colossal amount of budget for the purpose.  Admirably the company is facing and tackling all these issues very efficiently. It is worth mentioning that the company get largest of the revenues from other competitive companies. Luckily it never went into bankruptcy like other giant ventures of the country.