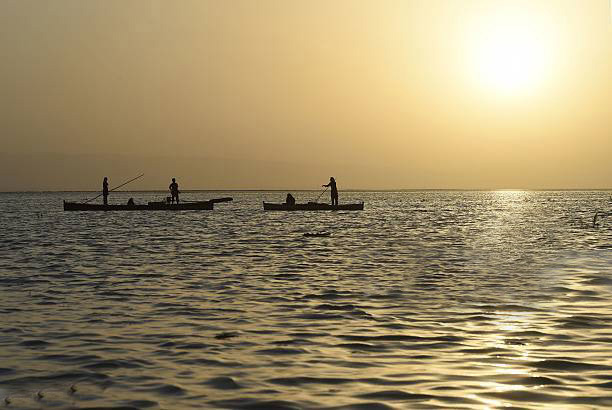 In Dadu district of Sindh the largest freshwater Lake is Manchar Lake. It is situate at the west of the Indus River in Sindh. It is the largest lake in Pakistan as well as in the world. With the season the area of this lake is vary from as little as 350 sq km to as large as 520 sq km. It is gather water from many other small streams in the Kirthar Mountain and pour it into Indus River.

In 1930s this lake was made when on Indus River Sukkur Barrage was build. It is one of the largest lakes in Asia. Two canals Danister Canal and Aral Wah Canal from Indus River fed up this lake. This lake supported large number of fisherfolk who depend on the fish they caught in the fresh water of the lake. Due to some factor this lake is undergoing many deprivations due to which the water life fishes are killing off and motivating fisherfolks to move somewhere else for employment. But it is famous because it is the largest lake in the world and large number of people is residing at the bank of this lake and it is like a small village that is developed here. People also come there to caught fishes and enjoy them at the bank.